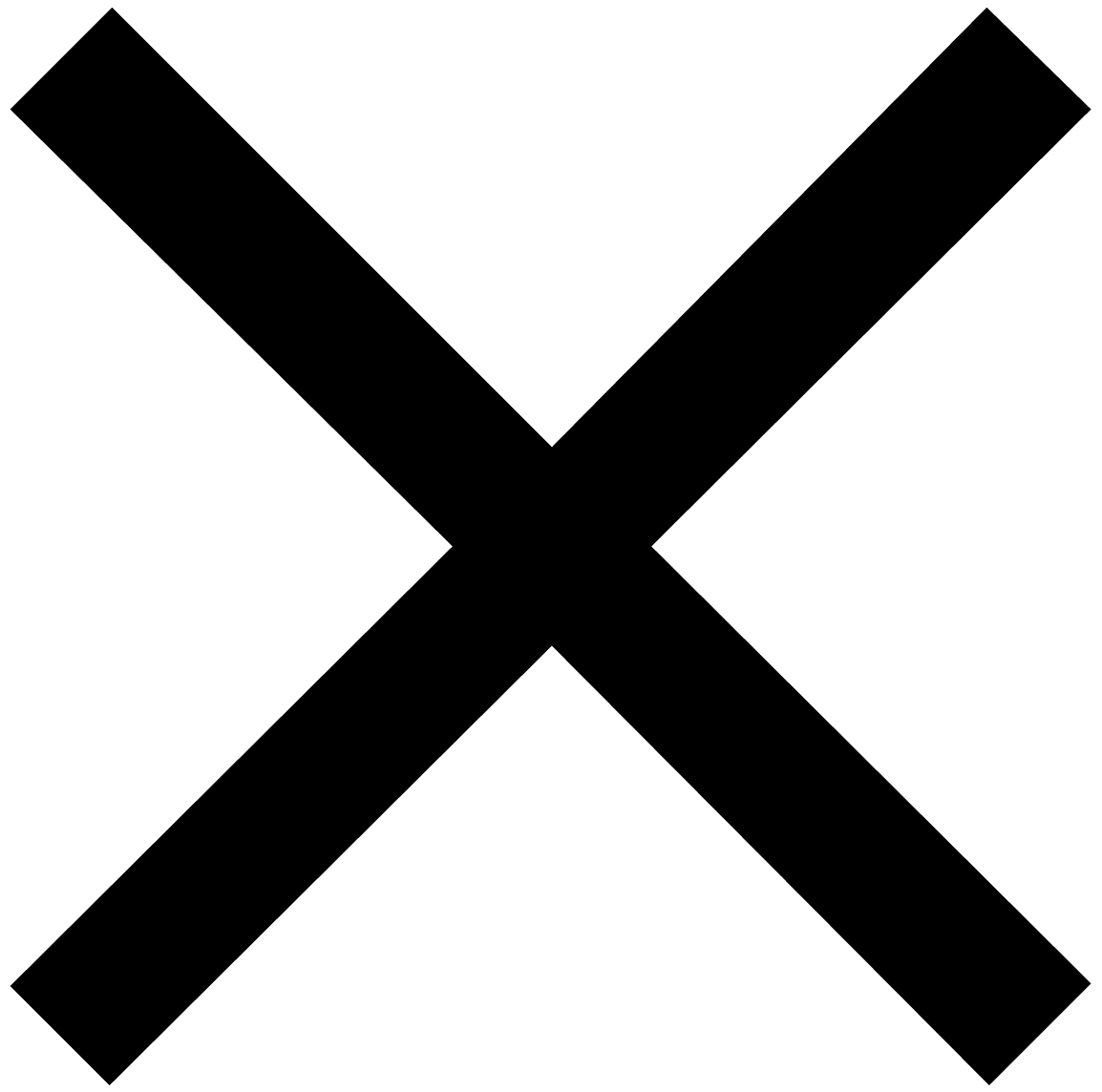 Baerbel Mueller is an architect and researcher based in Austria and Ghana. She is associate professor at the University of Applied Arts Vienna, and head of the [applied] Foreign Affairs lab at the Institute of Architecture, which investigates spatial and cultural phenomena in rural and urban Sub-Saharan Africa and the Middle East, and founder of nav_s baerbel mueller [navigations in the field of architecture and urban research within diverse cultural contexts], with a focus on projects located on the African continent since 2002. Her work comprises architecture, urban research, installations, scenography, and curatorial projects, and has been widely exhibited; e.g. at the Venice Architecture Biennale in 2006, the Architekturmuseum Pinakothek Munich in 2013, and the Marrakech Biennial in 2016. She has received various prizes and scholarships. In 2015, she was awarded with the Ars Docendi State Award for excellence in teaching by the Republic of Austria. In 2017, she edited [applied] Foreign Affairs - investigation spatial phenomena in rural and urban Sub-Saharan Africa, in 2020, she co-edited Structures of Displacement. At the end of 2019, she completed the widely publicized project, Nubuke Extended, an arts gallery and campus in Accra, in collaboration with Juergen Strohmayer.